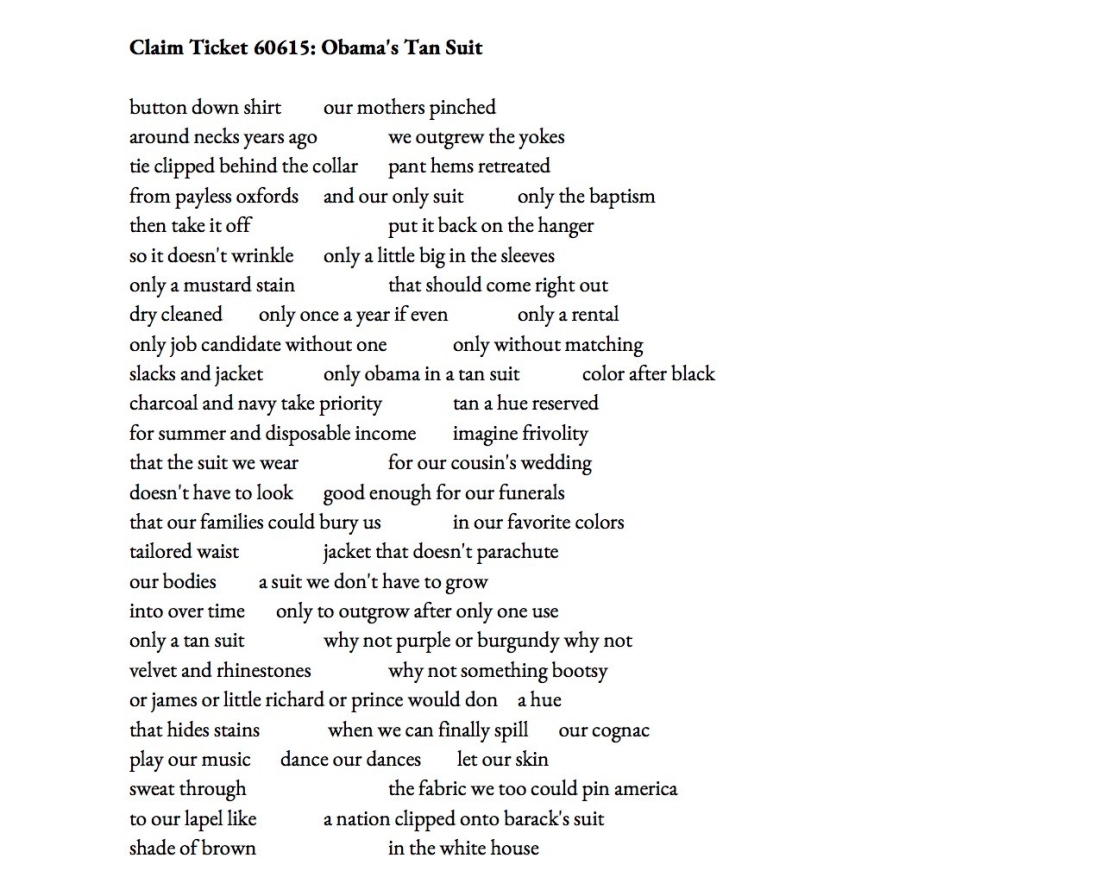 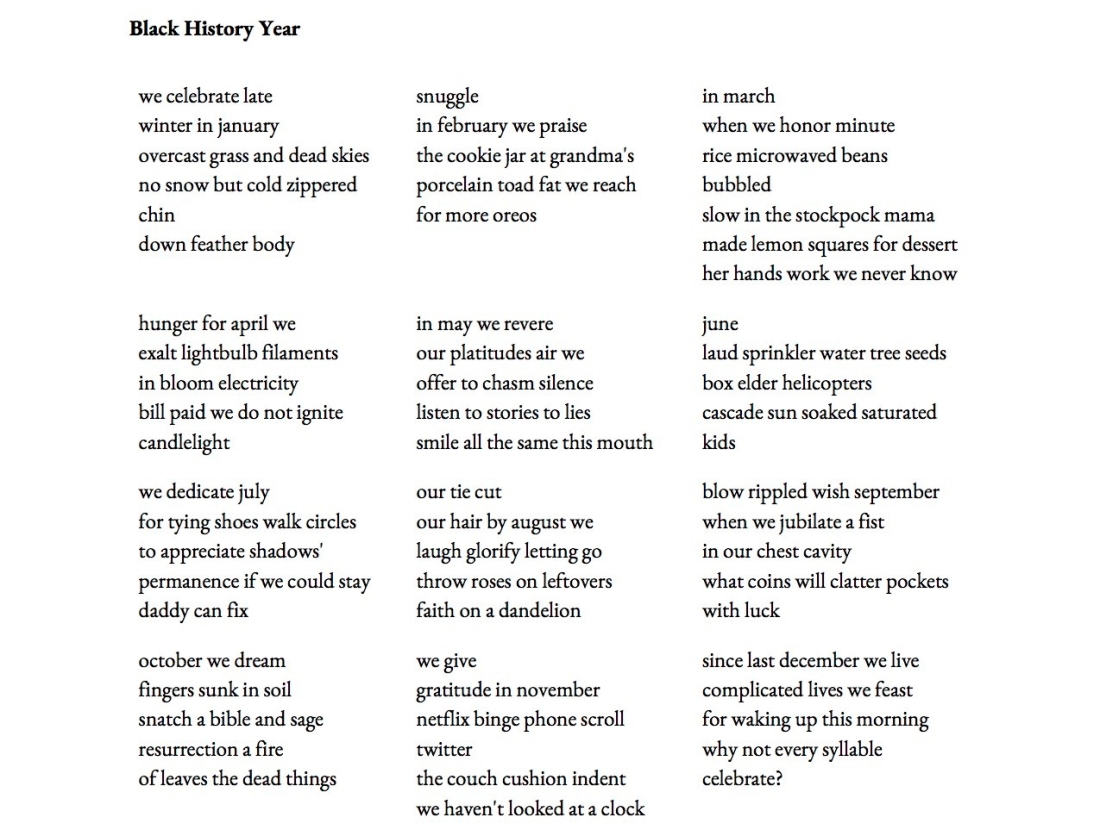 Quintin Collins is a writer, editor, and Solstice MFA program graduate. His works have appeared or are forthcoming in Lily Poetry Review, Up the Staircase Quarterly, poems2go, Transition magazine, and elsewhere. He also received a Pushcart Prize nomination in 2019. Quintin likes to post poems and writing memes on his Twitter (@qcollinswriter). He thinks the memes are funny sometimes, but that’s debatable.